One of the best professional theatres in the United States, South Coast Repertory Theatre in Costa Mesa is a Tony Award winning company that offers unique live performances on two stages, including world premieres by the world’s hottest playwrights, updated classics and family favorites. 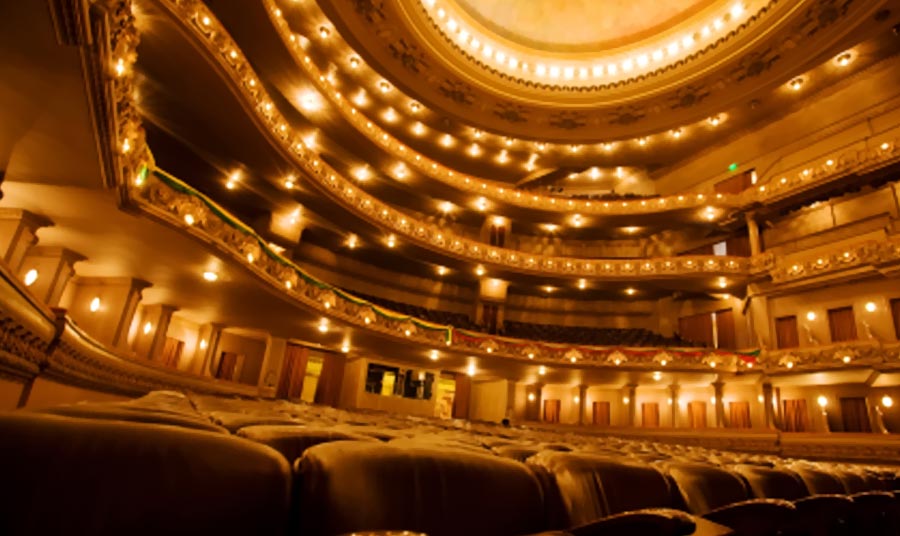 This spring, South Coast Repertory Theatre delivers an exciting selection of performances. On the Segerstrom Stage from March 29 to April 28, the drama Smokefall tells the store of an eccentric Midwestern family that spans three generations; from May 10 to June 9, The Fantasticks offers visual delights and a carnival midway of mischief, magic and theatrical thrills. On the Julianne Argyros Stage from April 14 to May 5, The Parisian Woman offers a contemporary slant on a scandalous French comedy, written by Beau Willimon of House of Cards fame. Finally, from May 24 to June 9, the Theatre for Young Audiences features The Night Fairy, a bewitching tale about a brave and elegant fairy. South Coast Repertory is a Tony Award winning Orange County theatre, located at 655 Town Center Drive in Costa Mesa. Tickets for spring performances range in cost from $20 to $70, with discounts for students, seniors, educators, groups and those under the age of 25. Tickets can be purchased online at the South Coast Repertory website or in person at the theatre box office.

Explore all of our Special Offers
Reservations Modal Window

Get these exclusive Marriott Rewards benefits: